Chat with us, powered by LiveChat
Upcoming event 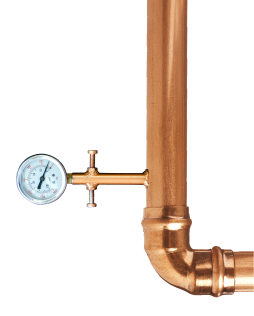 Alright, Alright team! Good Beer Week is coming back to Fed Square for 2021 and it’s going to be nothing less than LARGE!

It’s the 10th anniversary edition, and we’re fired up for an epic time. Who would’ve thought that when launching in May 2011, it would grow to be the legendary week-long party it is today?

Get your mates together and let’s do this!

Hold onto your hats, beer lovers! This year’s taplist is epic. We’re keeping tight lipped until closer to the day but you can get around our 5 Festival beers all the way through from the Gala: Bridge Road Brewers, Boatrocker Brewers and Distillers, Stomping Ground Brewing Co, Hop Nation and Modus Operandi.

Kick off the week in style! Rock out with the best & brightest of the beer industry.

Beer DeLuxe’s grandest of beergustation dinners returns for 2021! On the 10th anniversary of GBW, we’ve teamed up with westside heavyweights Hop Nation for a gastronomic experience with attitude, straight outta Footscray!

How many tinnies can you open in one minute, one handed? Register your attendance, get down early to register for a heat (first in, best dressed), and score the opportunity to set an record. Plus the legends from Boatrocker will bring their epic beers.

We’ll be joined by the legends from 3 Ravens, including wizard and head brewer Brendan O’Sullivan, for the ultimate plant-based beergustation to celebrate beers and food built around sustainable practices, and plant-based values. $60pp

The party that started it all. It predates Good Beer Week, and is where we all head after the AIBA Awards to let our hair down, loosen our ties and say cheers to the winners of one of the largest beer awards in the world. Free entry.

HAIR OF THE DOG BREAKFAST | CHAMPAGNE FOR MY REAL FRIENDS

Good Beer Week’s longest standing event is back. In many ways it’s the inspiration for the whole week. Join Sailors Grave, Future Mountain, 3 Ravens and Dollar Bill for a champagne breakfast to celebrate 10 years with our real friends. $75pp

CHECK OUT THE FULL HUB LINE-UP 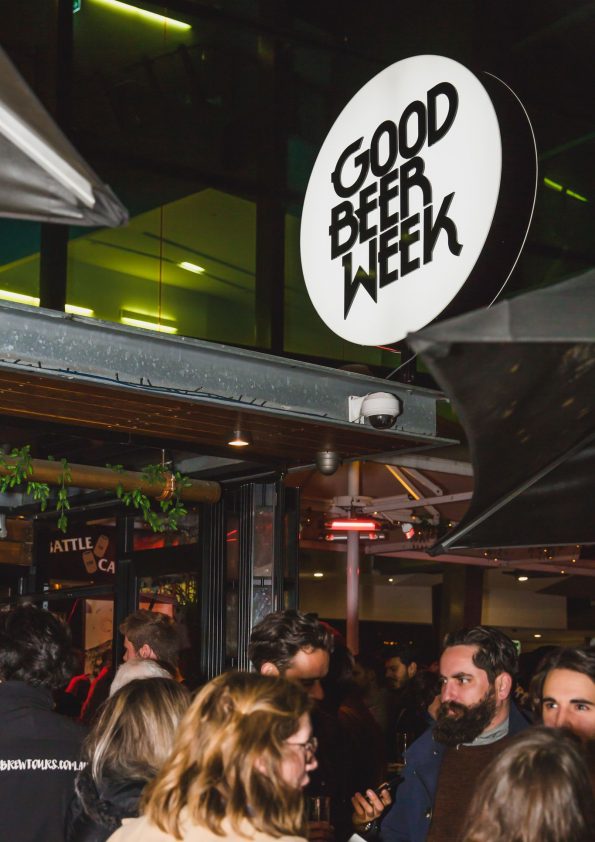 Enquire about a function

To enquire about holding your next function or party with us, please complete the form and one of our friendly team will be in touch with you as soon as possible.